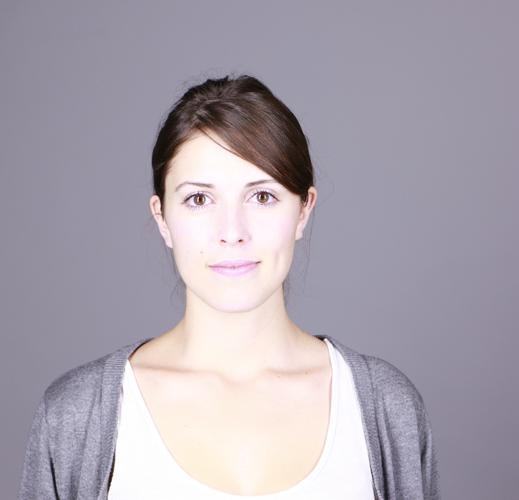 I was born in 1988 in Albuquerque, New Mexico, USA and have been studying product design at Karlsruhe University of Arts and Design since October 2007. In an internship at a carpenter near the Swiss border in 2007 I was able to collect handcraft skills and in an 8-month internship at the German design magazine “form – the making of design” in 2011/12 I worked in the editorial staff as well as in the graphics department. Since then I have been writing as a freelance journalist for “form” as well as for “GRID – graphic and industrial design”. My product design works have been shown in exhibitions in Milan/Italy, Berlin/Germany, Karlsruhe/Germany as well as in New York City/USA. And in 2011 I won a prize at the competition “Gib Alles! Alles ausser Möbel!” offered by the IKEA foundation Germany.