Do We Need Another Chair 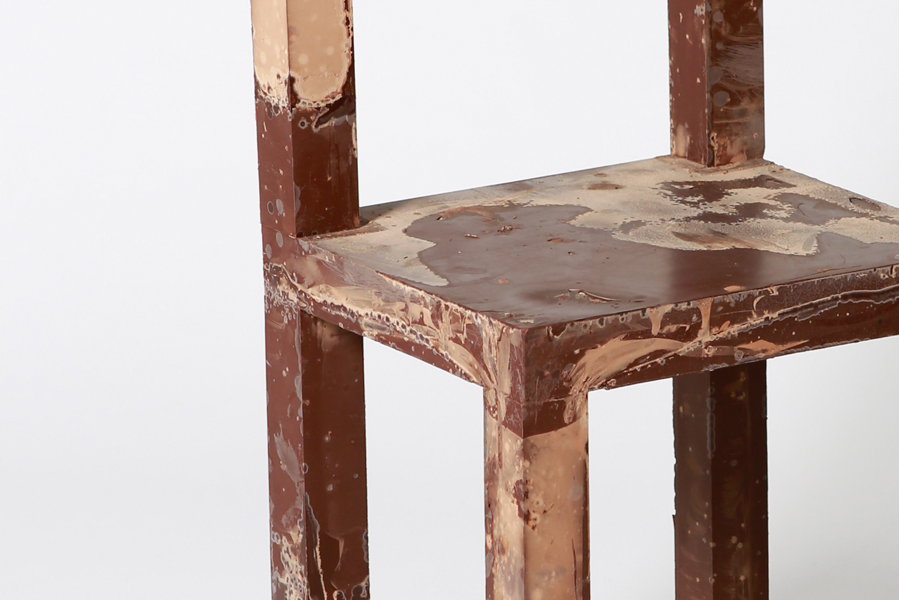 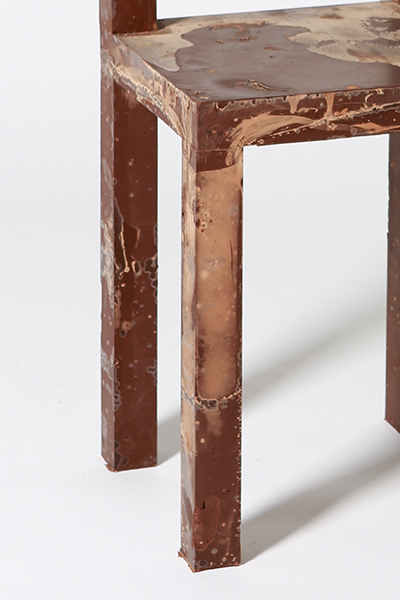 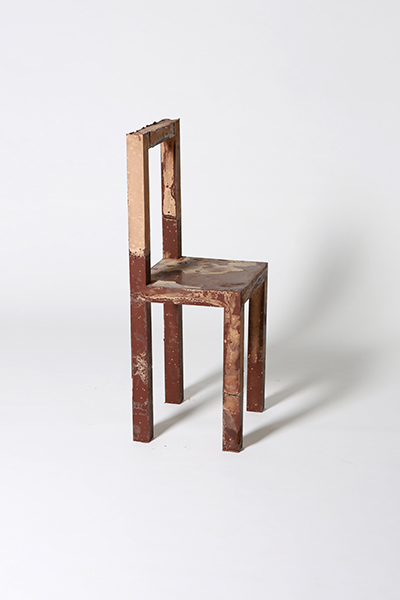 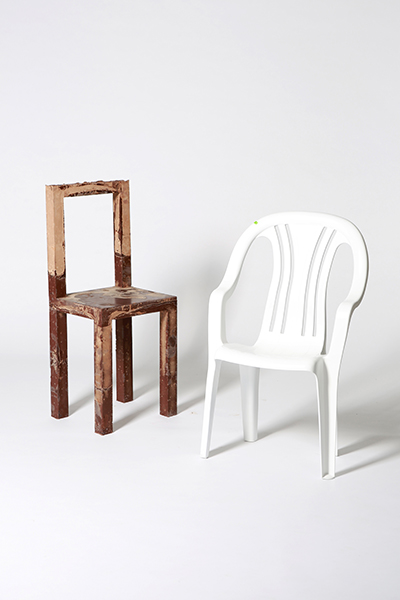 Do we need another chair? One more, out of chocolate, one that smells, that changes constantly, one that tastes. One that asks questions, that operate besides functional parameters. A classical chair? A physical image extremely contradictory to his original use. Solely the willingness to sit on that chair is paradoxical. It stands in a diametrical relation to his visual an aromatical aesthetics. The concept of this furniture – originally useful – paired with the alienated material puts the Schokoladenstuhl in the middle of divergent interests between decadent abundance and functionality. Form follws function? Form, function and material beat the hell out of each other. The Schokoladenstuhl takes the baroque shenanigans of luxury goods industry to extremes. Though it is restrained in his simple beam construction. The chair suggests the predominance of usefulness. Yet it breaks with usefulness in the same breath: The chair is pushing to the point of absurdity being built by unfunctional luxurious material. It refers to some kind of Anti-land of plenty, where everything seems possible, though nothing works. The two concepts that are inherent in this chair, make each other – in the case of being paired – impossible.

The chair moves in interpretive gaps that allow diverse evaluations. Trying to catch on the chair is a constant slipping off its idea: Neither you want to eat, nor you want to sit on it. It is absolutely unnecessary. It has left the functional an economical world behind. Probably it is not the last chair ever, but it is free from the diktat of usefulness and design.

With the chair everything seems possible, but the minute we want to take our chance those possibilities turn out as dead ends. The Schokoladenstuhl shows us our narrowness. It is a chair of impossibilities.