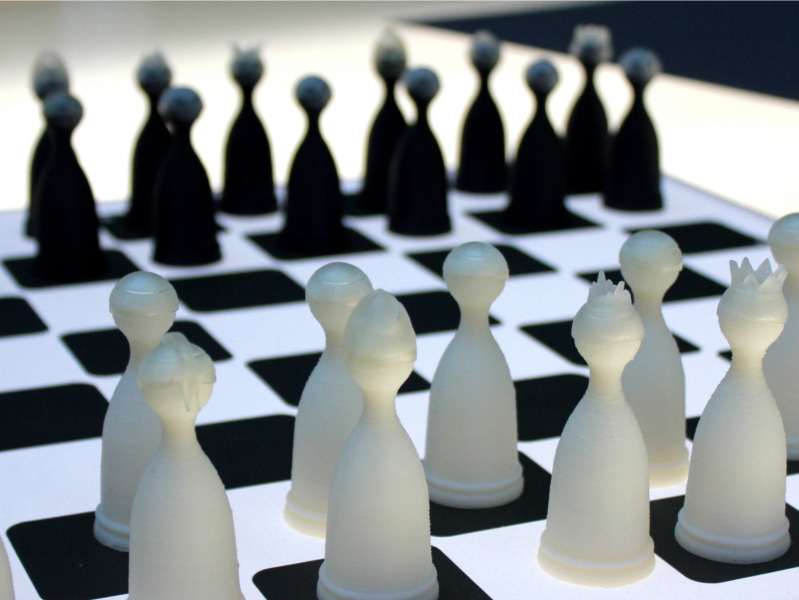 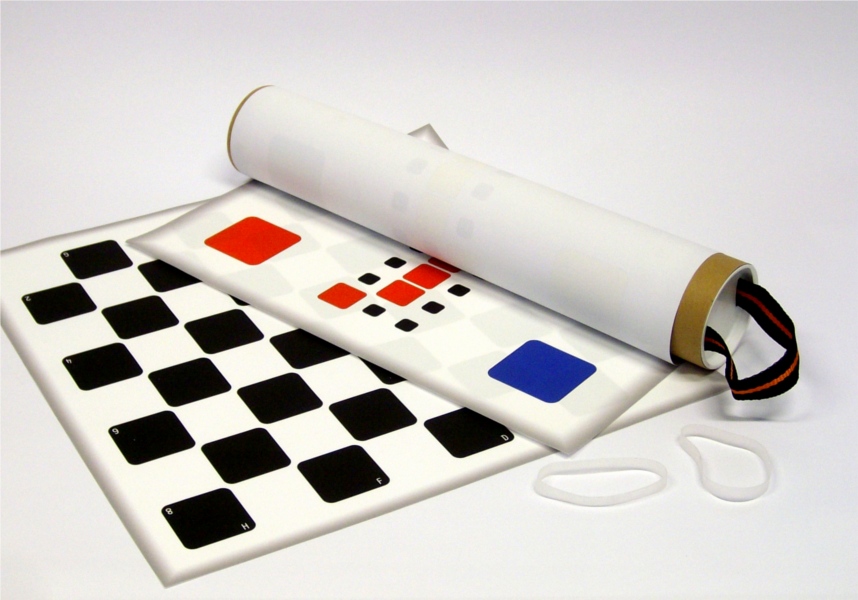 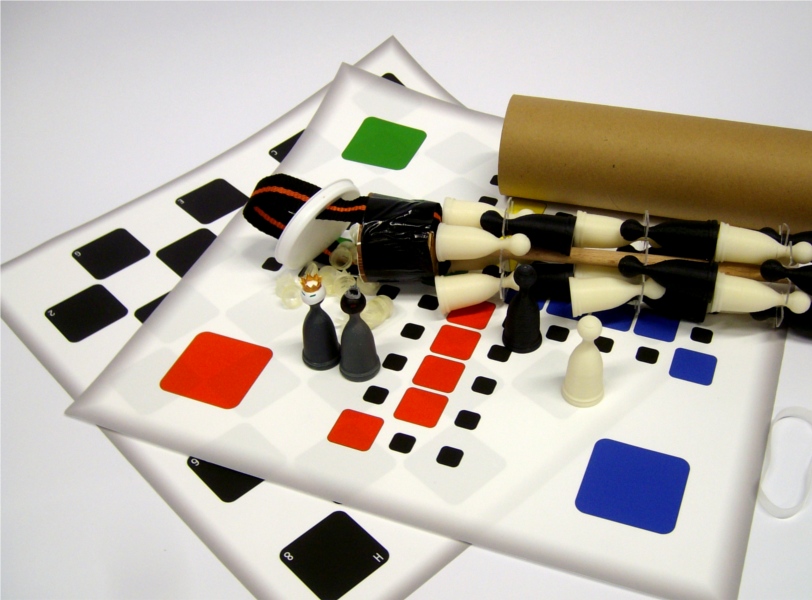 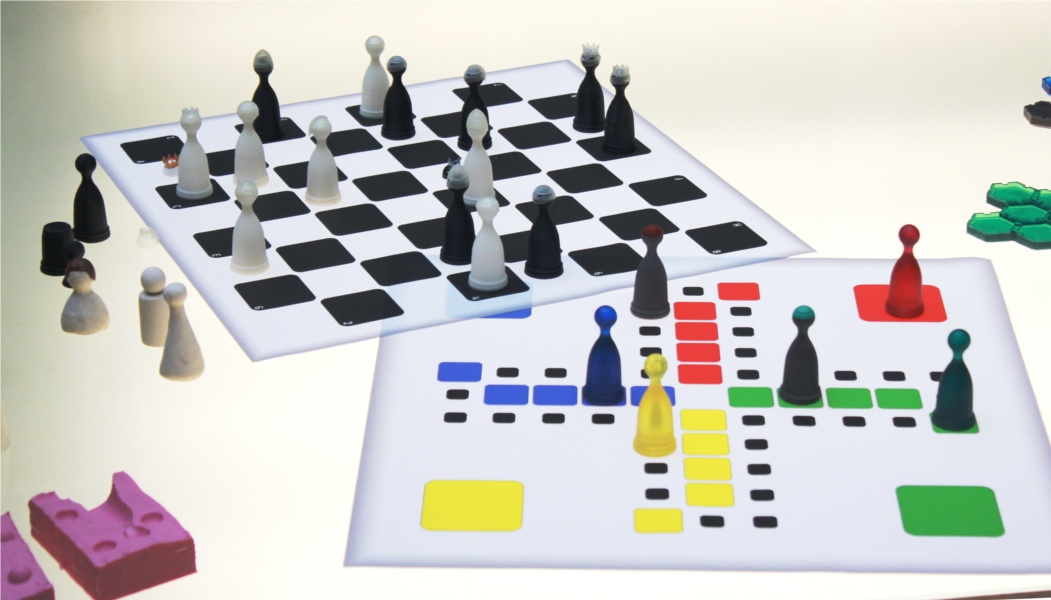 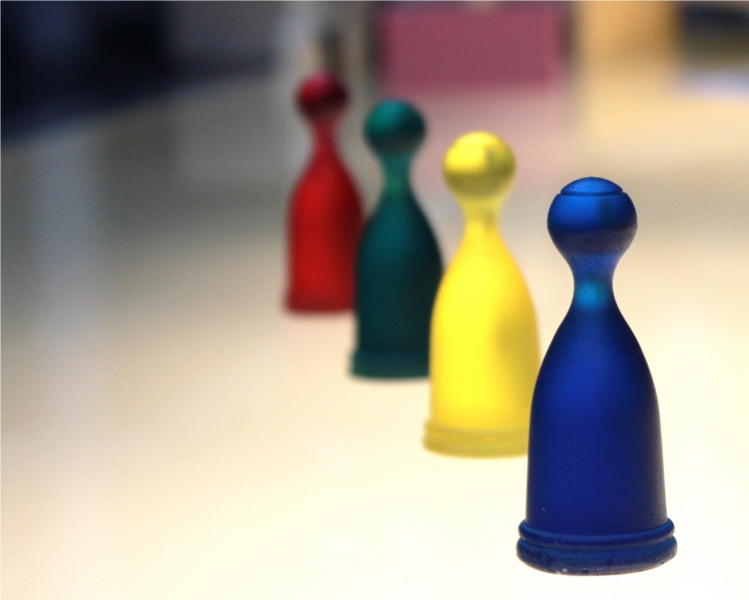 Playing is natural.
People of every age play games and especially board games are viewed as a means to come together and share time with friends an family. But while available to anyone, you seldom see people of different ages play the same games if not to spent time with others of different generations.
As people grow older their interests change and so it is not often that you see two grandfathers playing a board game designed for children. Vice versa you would need special 4-year-olds to enjoy a match of chess.
So to counter the habit of packing old games away with the joyous memories that are glued to the figures and boards while getting interested in new ones I tried to create a set of figures that would change with your interests and carry over from board to board, filling the new demands of new games.
Intrigued by this graffiti I started thinking about the shape of a token. This image shows a basic outline that just through addition of some small features is characterized as a nice female person.
As I wanted to create a versatile token that would fit various game environments i had to find a basic shape and a way to add features that would be removable if the environment changed.
Also I realized that there are different types of board games and that most of the tokens represent people, units of charaters. That defined the image the basic shape of the token had to convey.
At this time I tried to get a frame for my work. As there are an impossible big number of board games it was clear that I could not cover all bases but had to prove a point. So from my own memories with board games I chose what I saw as the two opposing ends. For one there is the german board game ‘Mensch ärgere dich nicht’ which is played by young children and then there is the all famous chess that I felt to be connected to older and more experienced players.